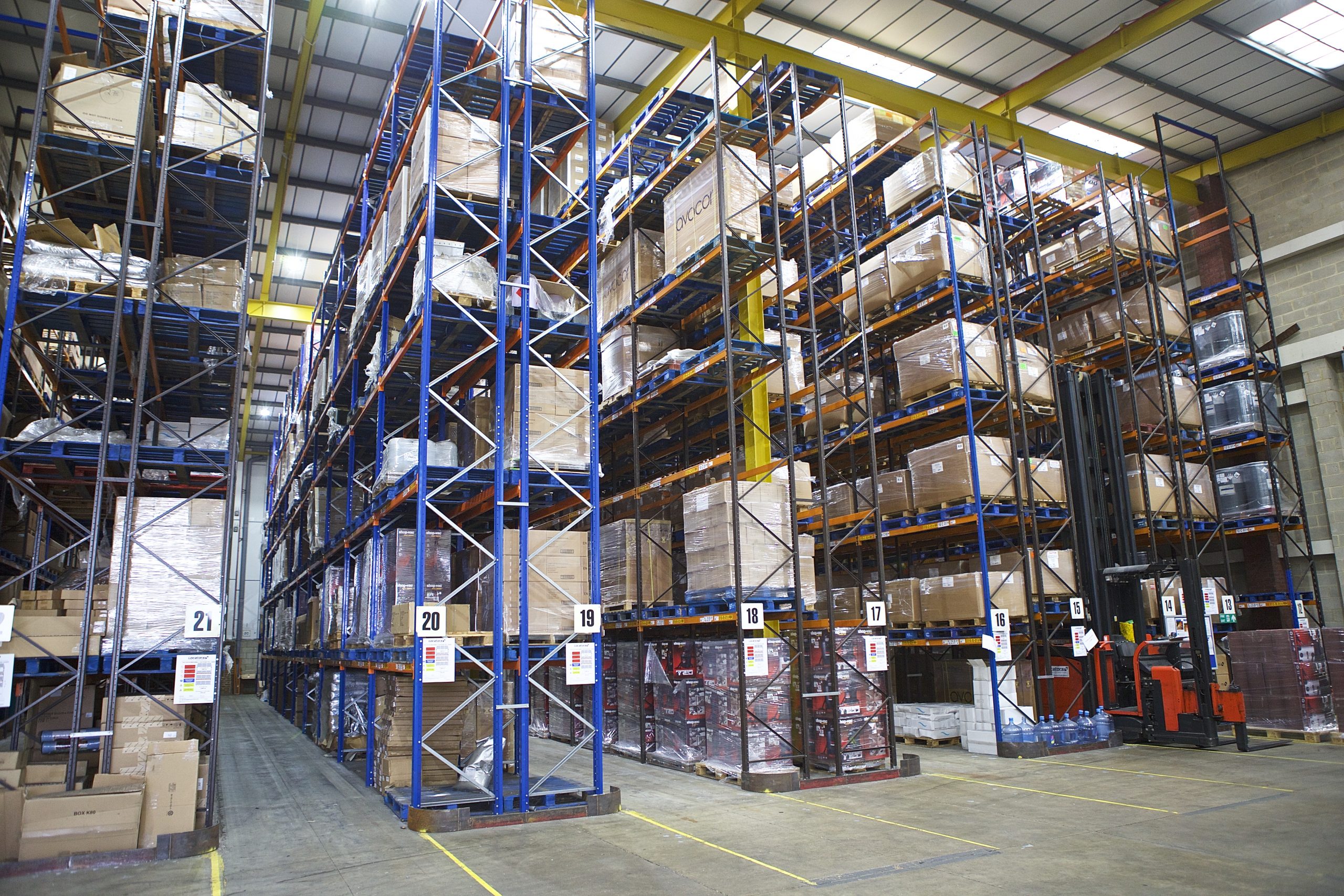 In September 2019, Meachers Global Logistics took on its first apprentice, Matthew Critchley, 19. In six short months, Matthew was a fully-fledged employee having made the move from Business Administration Level 3 with Southampton’s City College to full-time work at Meachers. In the first of a new series of interviews with different members of the Meachers team, we find out what attracted Matthew to join us and why the apprenticeship route was the best choice for him.

“When I left school, I knew I had three options; go to university, work with family or try to start a career. As it became closer to when I would have to decide, despite not knowing what I wanted to do, I knew I wanted to really care about my choice.”  Many of Matthew’s friends had already mapped out their lives and although it left him feeling lost, it inevitably motivated him more to find something he really enjoyed.

“The apprenticeship route seemed like the clear cut choice for a possible career, because not only can you begin to earn money, but you can also gain valuable experience and an extra qualification(s). The latter two provide fantastic content for a young person’s CV however the lifestyle change is massive and not easy to start with.”

Matthew adapted from his college hours which could sometimes start as late as 3pm, to an 8:30am start, but this quickly proved a beneficial change in helping him start a routine and mature.  Once his apprenticeship was underway (four days at Meachers, one at college), Matthew compared his experience with two friends who had also chosen that route.

“One friend, like me, was unsure of what sector of work they wanted to go into and we often discussed whether we made the right choice. However, we both felt if we hadn’t taken the leap into working life via the apprenticeships, we would not have secured such a good position nearly as quickly through other methods.”

After researching apprenticeships and which paths to take, Matthew decided warehousing work can offer a lot of variety and be sociable, which Matthew agreed was a must. “When I found Meachers, not only could I be offered variety in warehousing, but all across the business, benefitting both the company and me massively.

In March 2020, Matthew made the move from apprentice to employee after falling in love with the first role on his apprenticeship scheme and then having the good fortune of a manager keen to take him on. He became a Carnival Bar Administrator seeing him book stock in and out, declare stock to customs, create documents for the ships and handle queries from suppliers and Carnival UK. “Learning all of the intricacies behind customs and logistical processes has been really interesting and definitely my favourite thing. I know when I first became an apprentice and was shown a customs warehouse declaration, the specifics are so pinpoint, acting as a mass summary for all the stock we’ve seen come and go over the past month, it was fascinating.”

Not only has Matthew developed a passion for warehousing and his new role, but his desire to learn, despite finishing his apprenticeship prematurely, continues. “As a replacement for the knowledge I may have gained through the apprenticeship, I have been offered an additional course – which was a huge part of my decision to join Meachers full time. The additional course means I can still get the education I may require or want for my CV, whilst being available to the department full time.”

The Meachers team welcomed Matthew with open arms being nurturing, considerate, patient and supportive. “I was incredibly nervous about starting my first job, but since I’ve started, I’ve been made to feel incredibly comfortable and been given the freedom to ask as many questions as I want, which was the best possible thing I could’ve asked for.”

As Matthew looks forward to a future in warehousing he reflects on how the last six months have developed and how he hopes to move up the ladder of HMRC dealings. “When I started my apprenticeship, I didn’t expect to find a role that would make me want to leave my apprenticeship at all, let alone the first role I took on at Meachers. To find such a great role so soon has meant I’m further ahead than I thought I would be and it’s certainly got me thinking about my dream job. I think something like management in customs warehousing or a job working with the transporting of excise and bonded goods would be the perfect progression for me.”

As we complete our interview with Matthew, he gives some parting words of advice for anyone considering an apprenticeship: “When choosing an apprenticeship, make sure that it is something you are interested in, or at the least, gives a lot of options. I was given many different avenues that could possibly have piqued my interest and if you know that you’ll enjoy it, can develop your skillset for your desired field, then there is every reason that an apprenticeship could be for you.”